What's new in BC beer: Dole Whip, cherry and a dependable lite lager

BC breweries are dropping some truly unique beers this week 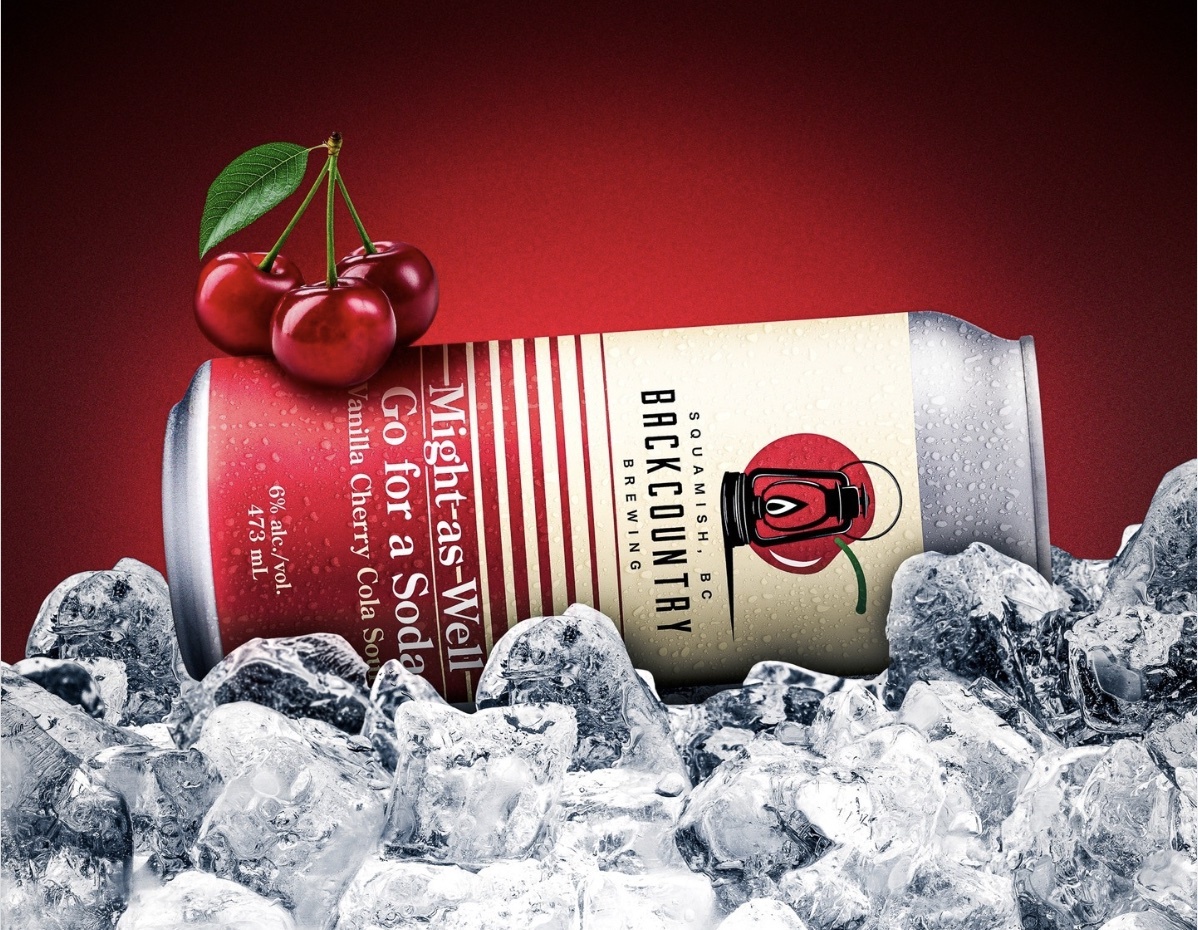 Hello, and welcome to our new subscribers!

I hope you had a great start to the week. It's about to get better as you contemplate which new beer releases to try.

We have an interesting mix with salted lime lagers, beers brewers with cola gummies, and one inspired by Dole Whip. Lager heads, don't worry, we also have a lite lager if you're looking for something easygoing!

Give someone the love of beer by forwarding this to a friend. Did someone forward? Sign-up for free so you don't miss any BC beer news.

New Beers in the Lower Mainland 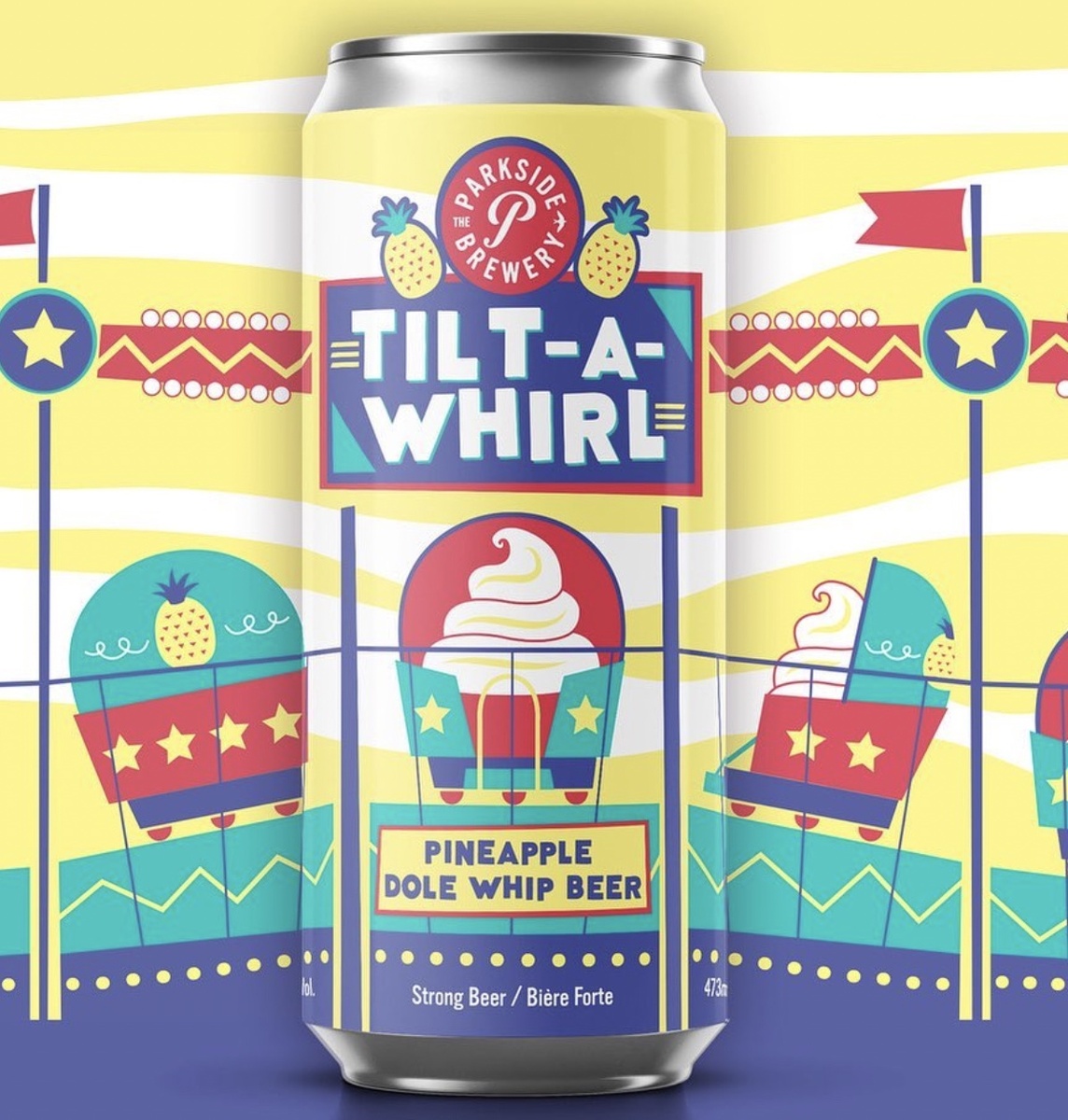 To celebrate its sixth birthday, Parkside is releasing Tilt-a-whirl tomorrow, bringing us to Disneyland where the Dole Whip originates. No idea what a Dole Whip is? You're not alone. I had to google it. It's a pineapple soft-serve dairy-free frozen dessert created by the Dole Food company in 1984 and achieved a cult following at Disneyland.

Backcountry Brewing is back with its crowd favourite, Might as Well Go for a Soda, which was brewed with cherries and cola gummies. ⁠The beer purists (raising my hand) may be horrified at the concept, but fans are already screeching with delight and profusely thanking the brewery for bringing it back. No doubt this will sell out quickly! 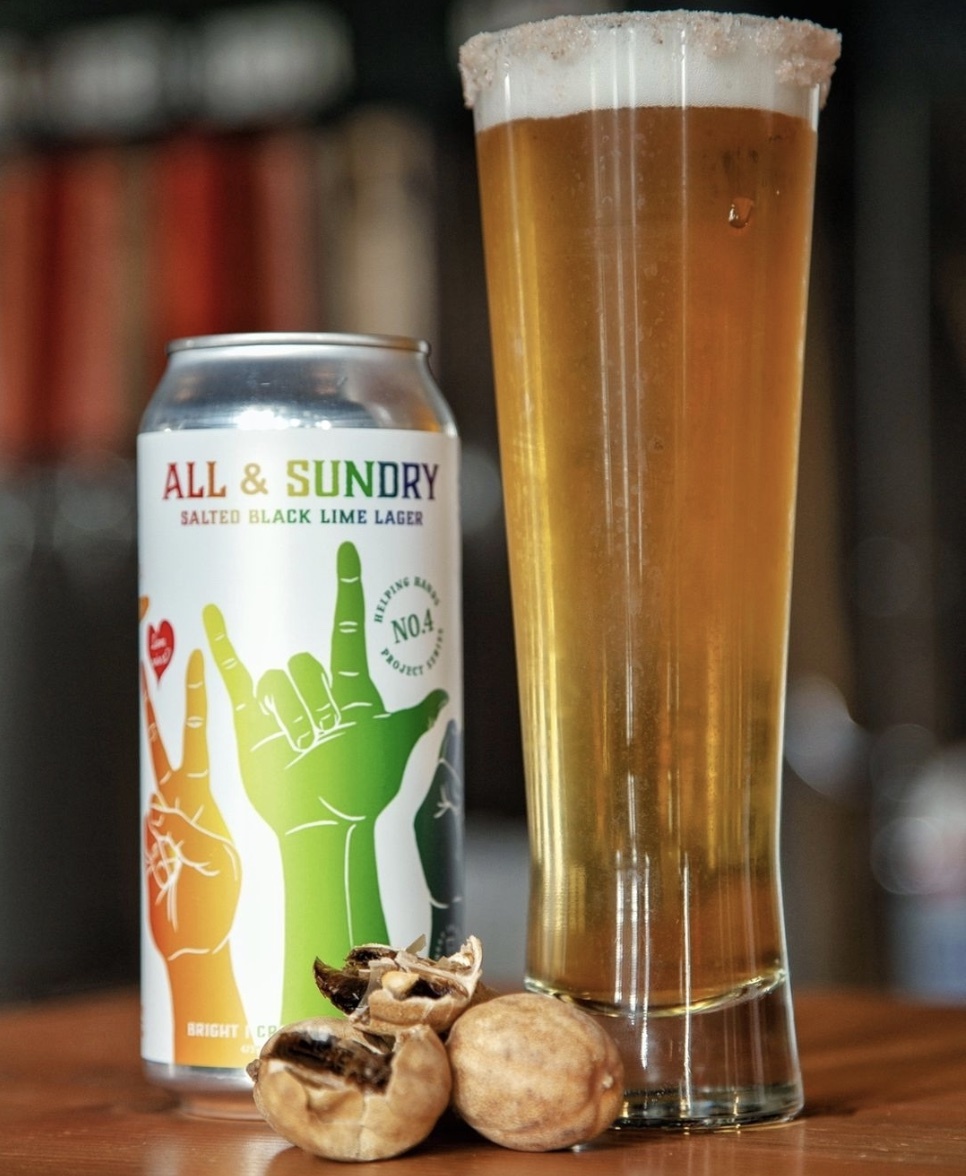 Here's a new crisp lager from Strange Fellows, All & Sundry, which is refreshingly bright, dry, salted lager. You get delicate citrus, dried lime, some brininess, and a clean finish. Perfect for a sunny day. Plus $4 from every 4-pack sold goes directly to @qmunity. 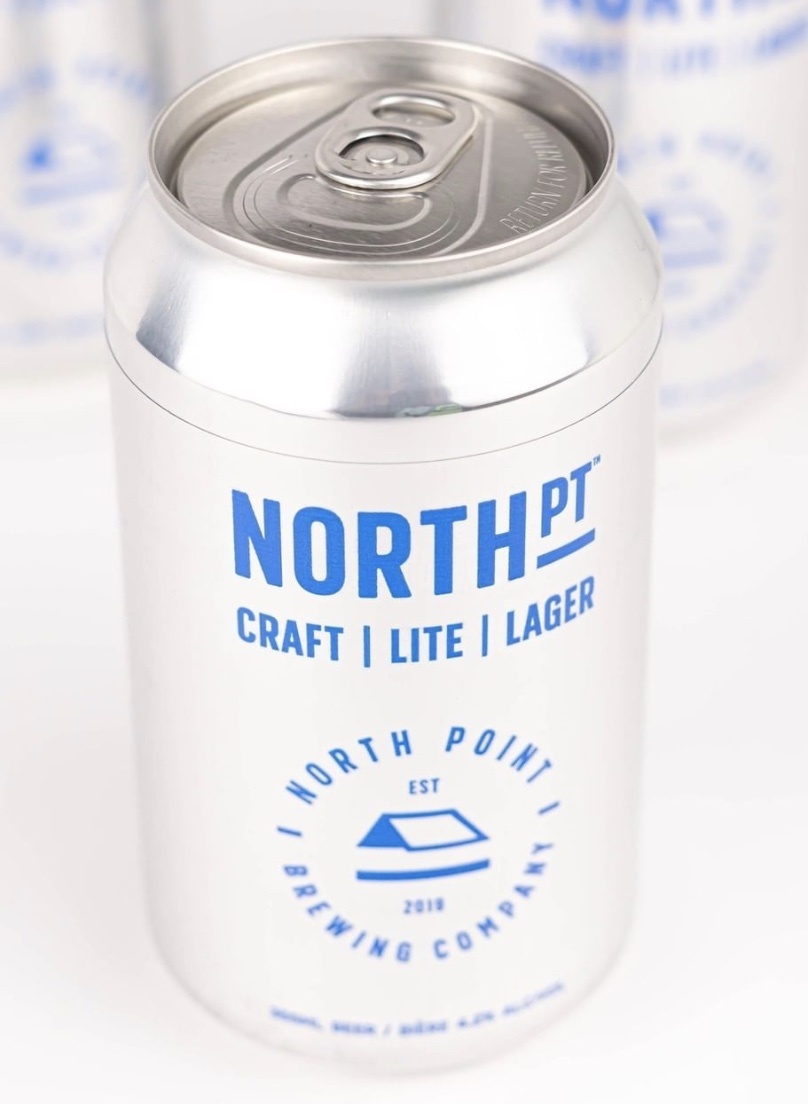 If you're looking for a summer beer but don't want lime or salt, this one might be up your alley. North Point Lite is an American lite lager brewed with Munich malt, which means the beer will have some wonderful character. It's the kind of beer you want after playing a game of soccer or ultimate frisbee.

The North Point Lite Lager above is made with Munich Malt. But what does that mean, exactly?

Let's go back to basics: beer is made with grains like malts, wheat, and oats (plus water, hops, yeast, and adjuncts). Malted barley serves as the backbone for nearly all beer styles. Each beer has its own composition of malts, but all beers require a base malt that will provide the sugars yeasts need to ferment the beer. Many beers use pale malt, or pilsner malt as their base beer because they're semi-neutral in taste and let the brewer use additional specialty malts to add colour and flavour to their liking.

But certain styles also use Munich malt as a base malt because it adds the sugars yeasts need while also adding a depth of flavour. We're talking malty, light caramel, honey, and bread, all wrapped up in one. You'll often taste it in Munich-style lagers, bocks, and German festival beers like Märzenbier, Festbier, and Märzen.

What else is brewing?

Enjoying The Beer Loop? Share it with your beer friends!

What did you think of today's newsletter?